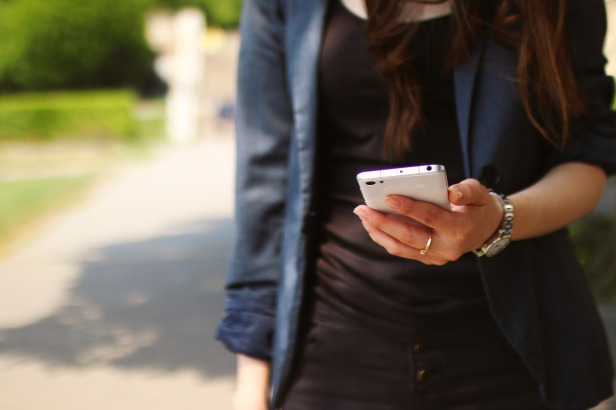 When you install a new app on your smartphone, it generally asks for your permission before accessing personal information. Generally speaking, this isn’t so bad because some of the information these apps are collecting are necessary for them to work properly. However, once you have granted access to your personal information, researchers say the app can share your data with anyone the app’s developer wants to – letting third-party companies track where you are, how fast you’re moving and what you’re doing. They also find that 7 in 10 of the apps you have in your smartphone are already doing so to third-party tracking companies like Google Analytics, the Facebook Graph API or Crashlytics.

In order to reveal what data are being collected and transmitted from people’s smartphones, researchers developed an app, called the Lumen Privacy Monitor, which analyzes the traffic apps send out, to report which applications and online services actively harvest personal data. They found that more than 1,600 people who have used Lumen since October 2015 were being tracked by 598 internet sites for advertising purposes, including social media services like Facebook, large internet companies like Google and Yahoo, and online marketing companies under the umbrella of internet service providers like Verizon Wireless.

They also found that more than 70 percent of the apps they studied connected to at least one tracker, and 15 percent of them connected to five or more trackers. And, one in every four trackers harvested at least one unique device identifier, such as the phone number or its IMEI number. “Unique identifiers are crucial for online tracking services because they can connect different types of personal data provided by different apps to a single person or device. Most users, even privacy-savvy ones, are unaware of those hidden practices,” note the researchers.