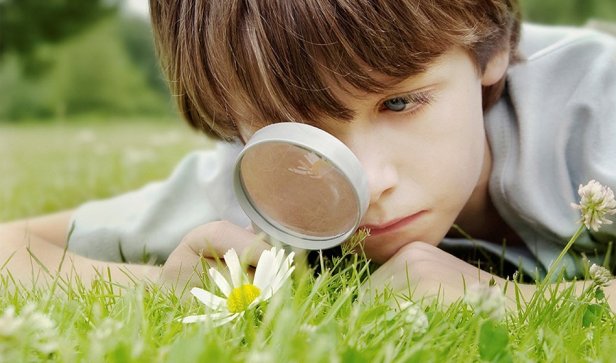 Einstein once claimed – “Curiosity has its own reason for existing,” he was right and the researchers have discovered that reason. It is a common observation when we are curious about something, it is easy to learn information about it.

Now, science confirms this by showing that curiosity changes the brain in ways to enhance learning. Carried out by a team at University of California, the research has revealed insights on how curiosity affects memory.

ALSO SEE: Why Childhood Memories Are Hard To Recall

During certain parts of the study, participants had their brains scanned using functional magnetic resonance imaging. Three important findings were revealed by the study.

These results suggest that curiosity recruits the reward system and interactions between the reward system and the hippocampus puts the brain in a state in which new information can not only be learned but also retained even if that information is of no particular or importance. These findings can suggest ways to enhance learning and memory in both healthy people and those with neurological disorders. For example, as a person gets older the brain circuits that rely on dopamine decline.

ALSO SEE: Research Proves A Part Of Hippocampus To Be Involved In Social Memory

Understanding the neurology of behaviors such as motivation and memory could therefore help improve memory in healthy elderly and develop new approaches for treating patients with disorders that affect memory. These findings can also be implicated in classroom or workplace by stimulating the curiosity thus helping to learn what one might consider boring material.

30 thoughts on “Curiosity Changes The Brain To Enhance Learning”