Depression is a leading cause of disability worldwide. Millions of people unknowing struggle with depression every day, and since it’s a complex mental illness, it often goes undiagnosed. But now predicting the ailment has got a lot easier, and all that is needed is the language you use in your social media posts. 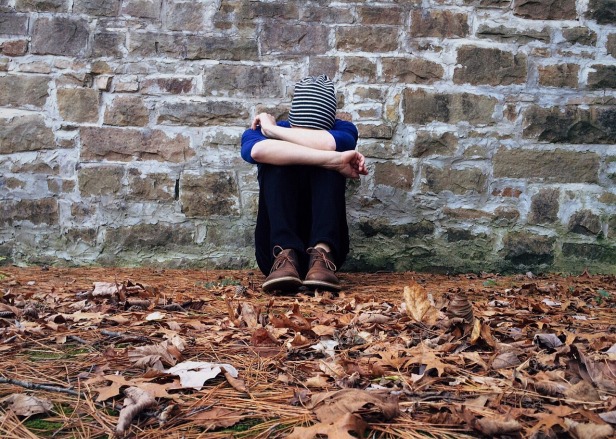 Researchers at the University of Pennsylvania have found that using the first-person singular pronouns like I, my, and me in social media posts is the indication that someone is depressed. Other language markers that might indicate depressed moon include increased used of hostility and loneliness, words like “tears” and “feelings”.

The team also come up with an algorithm that uses social media language to spot signs of depression, and it works just as effectively as the tools clinicians use to diagnose the disease.

“What people write in social media and online captures an aspect of life that’s very hard in medicine and research to access otherwise,” says H. Andrew Schwartz, lead author of the study. “It’s a dimension that’s relatively untapped compared to biophysical markers of disease. Considering conditions such as depression, anxiety, and PTSD, for example, you find more signals in the way people express themselves digitally.”

For the study, the team accessed the Facebook statuses posted by 638 individuals, of whom 114 had a depression diagnosis in their medical records. Using the algorithm, the team were able to single out depressed individuals with outstanding accuracy. To put it in other words, the algorithm’s ability to predict a diagnosis of depression matched the accuracy of screening surveys benchmarked against medical records.

“Social media data contain markers akin to the genome,” says Johannes Eichstaedt, first author of the study. “With surprisingly similar methods to those used in genomics, we can comb social media data to find these markers. Depression appears to be something quite detectable in this way; it really changes people’s use of social media in a way that something like skin disease or diabetes doesn’t.”

Surprisingly, the algorithm also comes with what researchers call “depression-associated language markers”. These markers consist of emotional, cognitive, and interpersonal processes such as hostility and loneliness, sadness and rumination – and could help predict future depression three months earlier than official medical diagnosis.

“There’s a perception that using social media is not good for one’s mental health,” Schwartz explains, “but it may turn out to be an important tool for diagnosing, monitoring, and eventually treating it. Here, we’ve shown that it can be used with clinical records, a step toward improving mental health with social media.”

To those struggling with depression, how does this new finding sound to you? Hope one day they find a way to integrate these unobtrusive screening systems into systems of care. Stay strong!