The stem cells in the brain’s hypothalamus, which are also responsible for forming new brain neurons, have been found to control aging throughout the body.

The hypothalamus regulates important processes such as growth, development, reproduction and metabolism, but its tiny population of neural stem cells declines as we age, thus accelerating aging.

According to senior author Dongsheng Cai, M.D., Ph.D., professor of molecular pharmacology at Einstein, the effects are reversible: replenishing the stem cells or the molecules they produce can slow and even reverse various aspect of aging throughout the body. 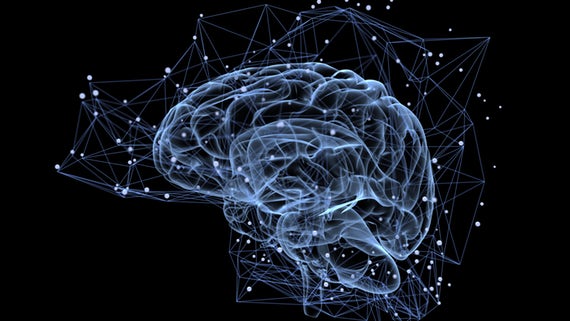 In the study, published in the journal Nature, the team studied those cells as healthy mice got older. They found that the number of hypothalamic stem cells diminished when the animals reached about 10 months – this is several months before the usual signs of aging start to kick in. And by the time the mice reached the age of two, those cells were almost gone.

Fuelled by the curiosity, the team wanted to learn if this progressive loss of stem cells was actually associated with aging. So they selectively disrupted the hypothalamic stem cells in middle-aged mice. It greatly accelerated aging and they died earlier than the control mice.

The treatment worked in both groups. They found that the hypothalamic stem cells began to exercise their anti-aging effects by liberating the molecules called microRNAs (miRNAs).

microRNAs are small molecules found in plants, animals and some viruses. They are packaged inside exosomes , and don’t necessarily take part in protein synthesis but instead play key roles in regulation of gene expression.

On the other hand, exosomes are tiny particles released from the cells. They are only about 100 nanometers in size, which is smaller than a bacterium.

In the study, the team extracted exosomes containing miRNAs from hypothalamic stem cells and injected them in the cerebrospinal fluid – colorless fluid found in the brain and spinal cord – of two groups of mice.

They found that their treatment considerably slowed aging in both groups, and they judged it through tissue analysis and behavioral testing that included assessing changes in the muscle endurance, coordination, social behavior and cognitive ability.

The team is yet to identify which populations of microRNAs and factors permeated by these stem cells are responsible for this anti-aging effect. But regardless of that, their new finding could lead to new strategies for treating age-related diseases and extending lifespan.