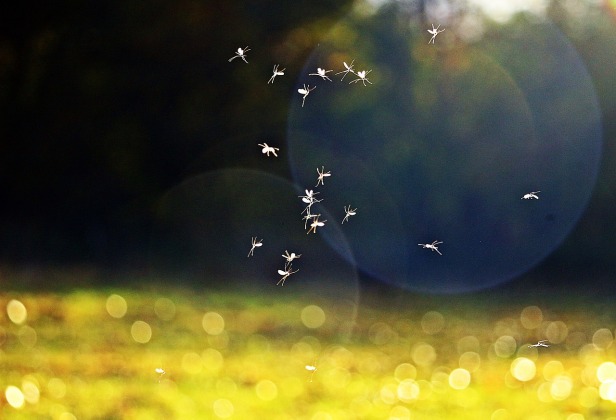 The Defense Advanced Research Projects Agency has granted $500,000 to researchers of University of Nevada to create mosquitoes that are genetically engineered to lose sense of smell for human flesh. The technique involves identifying key mosquito odorant receptors that govern mosquito host-preference for humans and genetically modifying those genes in order to make mosquito strains that avoid biting humans.

“Mosquitoes have become co-adapted to us because we live in these nice, concentrated cities where they can find lots of people to feed on,”says Andrew Nuss, the lead author of the study. “They preferentially feed on humans, and their odorant receptors may be attuned to human odors, specifically. So, we want to tweak that system by either knocking out the receptors that are responsible for human feeding, or replacing them with receptors from other mosquito species that feed on other animals in the environment.”

Researchers say that if they can modify these human-seeking mosquito species to feed on other animals instead, they could break the human-mosquito-human transmission cycle. Unlike insecticide-based vector control strategies, the method would ensure that mosquitoes could still feed on other animals in the environment to complete their life cycle without pressure to develop resistance.

Researchers want the mosquitoes to survive in an environment just as long as they are not biting humans, and their only goal is to prevent the spread of disease.