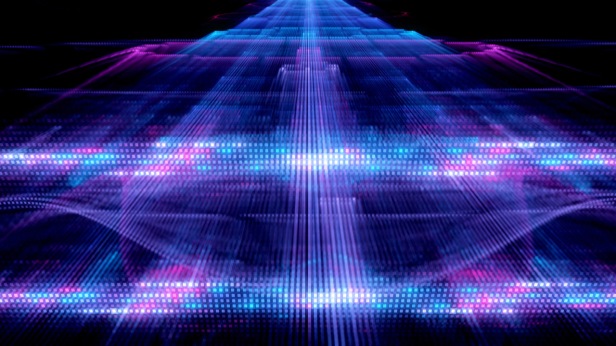 Quantum computers are a tool of destruction, not creation, according to Alexander Lvovsky, Quantum Optics group leader at the Russian Quantum Center and Professor of Physics at the University of Calgary in Canada. All the sensitive data sent over the internet is encrypted in order to protect the privacy of the parties involved, but quantum computers can make modern cryptography obsolete.

Quantum computers can process information at unprecedented speed and solve certain types of complex problems that conventional computers find intractable. But with such a powerful tool, no encryption existing today would be able to hide from its processing power. Lvovsky says “medical records, financial information, even the secrets of governments and military organizations would be free for the taking—meaning that the entire world order could be threatened by this technology.”

5 thoughts on “Quantum Computers Are A Tool Of Destruction, Not Creation, Says Leading Physicist”