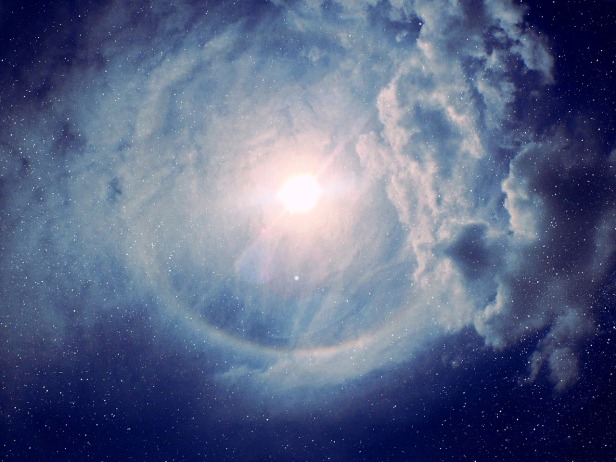 New study suggests advanced aliens do exist, but they haven’t yet made contact because they are in a self-imposed state of hibernation, waiting for our Universe to become more habitable. According to paper published in the Journal of the British Interplanetary Society, alien lifeforms are most likely to have transitioned into a digital mode of existence. And living life as digital beings within powerful supercomputers, post-biological aliens (or future posthumans) would have many advantages such as being less vulnerable to disease and death and being able to have unimpeded “access to powerful and efficient means of information processing — a hypothetical mode of existence known as dataism,” Gizmodo notes.

Also, supercomputers that can process vast amounts of information are known to work more efficiently at lower temperatures. That’s because a large amount of energy is required to cool a super-fast computer. So instead of frittering away energy and resources from our current Universe, aliens (advanced, computer-based lifeforms) have chosen to aestivate (hibernate) and wait until the universe starts to cool down, researchers assert; and they call this theory the “aestivation hypothesis.”

14 thoughts on “Aliens Haven’t Contacted Us Yet Because They’re Hibernating, New Study Suggests”