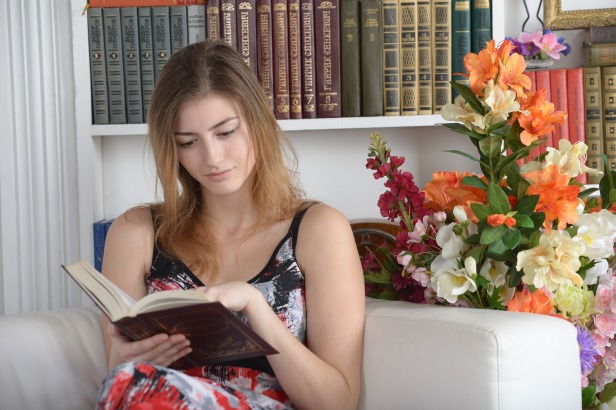 Researchers from Cornell, Yale and University of Chicago have revealed that liberals and conservatives read different types of science books. According to study, while liberals opt for basic sciences, such as physics, astronomy and zoology, conservatives prefer books on applied and commercial science, such as medicine, criminology and geophysics.

For the study, the team created a dataset of 25 million co-purchases and nearly 1.5 million books by tracking purchases histories from the Amazon and Barnes & Noble online stores. After collecting data from “Customers Who Bought This Item Also Bought” recommendations, they were able to analyze the scientific experiences of readers who purchase liberal or conservative books.

The study titled – “Millions of online book co-purchases reveal partisan differences in the consumption of science” has been published in the journal Nature Human Behaviour.