A study at Yale University has revealed that the human brain is capable of producing fructose -; and to do so, it uses a process known as the polyol pathway, a chemical reaction involved in diabetic complications. The study also shows that exposure to fructose can significantly alter the expression of hundreds of genes in the brain, including genes that control cell metabolism, cell communication, inflammation, and neuronal signaling, suggesting that it can alter brain function, too.

Unlike glucose, which provides energy for the cells in your body, fructose has a less important physiological role and it has mostly been associated with the development of obesity, hypertension, type 2 diabetes, and kidney disease. Fructose usually found in fruit, vegetables and honey is not much of an issue as it comes with all the essential vitamins and biologically active chemical substances, but consumption of foods that have high fructose corn syrup – a commercial sweetening agent that contains high amounts of free fructose – is the one to blame for all the trouble. 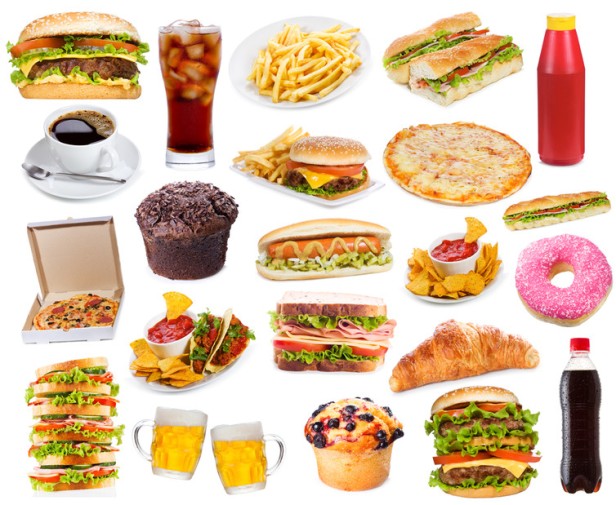 The study is the first to provide conclusive evidence that the human brain is able to take excess glucose and rapidly convert it into fructose. The team believes production of fructose in the human brain may therefore actually be a mechanism by which high levels of glucose alter brain function.

[HT: The Conversation; Images via Shutterstock.com]

6 thoughts on “Researchers Just Discovered That The Human Brain Is Capable Of Producing Fructose, And Here’s Why It’s A Big Deal”