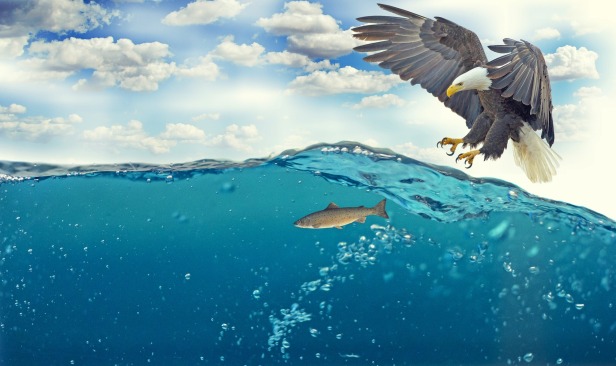 The impact of humans on the planet is so profound that we are responsible for driving a new burst of evolution for millions of species including possibly our own. Since human beings have become the dominant influence on the planet, observable even in the geological record, some scientists have urged that our period in history should be nicknamed the ‘Anthropocene.’ Climate change, eutrophication, urbanization, invasion by exotic species, domestication, over-hunting/fishing, habitat fragmentation, biological invasions and emerging/disappearing diseases, to name just a few, are the factors responsible for dynamic shift of evolution, as per articles published in Philosophical Transactions of the Royal Society B.

The paper published in the journal PNAS also outlines the scenario in which human beings defy the phenotypic, genetic, and cultural makeup of species by affecting the landscapes on which they evolve, and then making the species evolve involuntarily in response to human transformation of the environment. Examples include commercial fishing and how it has had profoundly impacted wild fish species; pollution and growing urbanization and ‘industrial melanism.’