Scientists have discovered that Tasmanian devil milk contains antimicrobial peptides called cathelicidins that could eliminate antibiotic-resistant bacteria including methicillin-resistant Staphylococcus aureus (MRSA), also known as golden staph. These special peptides could also fight against the contagious Devil Facial Tumor Disease (DFTD) – a highly infectious parasitic facial cancer which has killed 80 percent of the wild Tasmanian devil in the past 20 years. 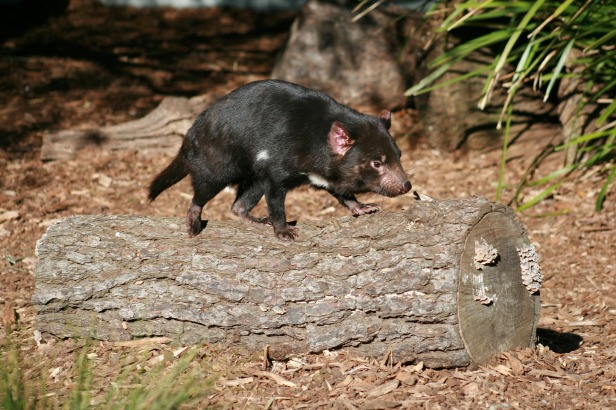 For the study, the team extracted the cathelicidin sequence from the Tasmanian devil genome and had peptides artificially made. The results showed the synthesized peptides were able to eliminate a number of pathogens, including the methicillin-resistant Staphylococcus aureus, otherwise known as golden staph. And, they were “3 to 6 times more effective” against a range of fungal infections than a common anti-fungal medication. The team also found that young devils do not do not catch the disease. This may have happened because the peptides evolved to help offspring grow stronger with a shield against DFTD, researchers believe.

The finding have been published in the journal Scientific Reports