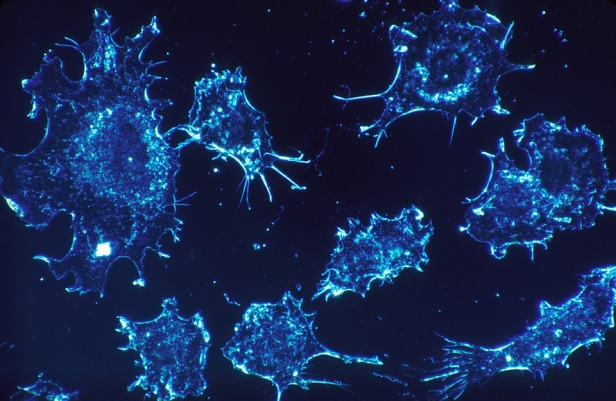 Researchers have discovered a new way of triggering the death of cancer cells using programmed cell death, also known as apoptosis –  the body’s own natural process that eliminates unwanted, dysfunctional cells from the body. By activating a protein known as Bak, which is central to apoptosis, a team of researchers from Walter and Eliza Hall Institute of Medical Research, has figured out how to transform this protein into a protein that destroys the cancer cells instead.

“We were excited when we realized we had found an entirely new way of activating Bak,” said Dr Kluck, one of the researchers. “There is great interest in developing drugs that trigger Bak activation to treat diseases such as cancer where apoptosis has gone awry. This discovery gives us a new starting point for developing therapies that directly activate Bak and cause cell death.”

Using information about Bak’s three-dimensional structure, the researchers were able to find out precisely how a certain antibody clamps itself to activate Bak.

“It is well-known that Bak can be activated by a class of proteins called ‘BH3-only proteins’ that bind to a groove on Bak. We were surprised to find that despite our antibody binding to a completely different site on Bak, it could still trigger activation,” said Dr Kluck.

The researchers are now working on to develop the antibody into a drug that aims Bak inside cells. They hope their findings could lead to the development of drugs that can treat autoimmune diseases as well.

Reference: Identification of an activation site in Bak and mitochondrial Bax triggered by antibodies – Nature Communications.