A top-tier research on the psychology of cyberterrorism by a cybersecurity specialist at The University of Texas at San Antonio (UTSA) College of Business, reveals that behind the start of any cyber threat, stands a real person with unique motivations.

According to the paper published in the journal IEEE, the development of future cyber terrorism scenarios is a must in order to build a more comprehensive understanding of cyber threats, which are likely to increase manifold in the near future. The study also makes painstaking inquiries into an aspect of cybersecurity rarely explored before now: the human component. 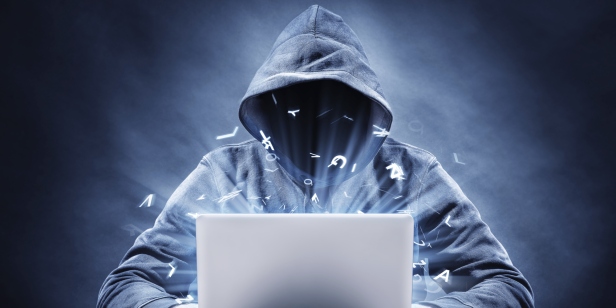 “I’ve spent a fair amount of time trying to get people to understand that the human component of cybersecurity is very important,” said Max Kilger, director of Data Analytics Programs at The University of Texas at San Antonio (UTSA) College of Business. “Understanding the motivations of cyberterrorists was a foreign concept until very recently and still is to many information security professionals.”

As Kilger puts it, while some cyber attacks are driven by ego, politics or entertainment, the most common reason is money. Also, recently, in a speech at a North Atlantic Treaty Organization (NATO) training facility in Ankara, Turkey, Kilger stressed the importance of understanding that cyberterrorists are different from traditional terrorists.

Kilger, who has unique expertise in cybersecurity and social psychology, said that many security professionals become primarily focused on the technological side of responding to attacks instead of analyzing and understanding the social psychology of the human being who is behind that attack. And this is the why the topic of cyberterrorism is lesser known.

“You can basically rob a bank without actually robbing a bank,” he said. “The risk of getting caught is fairly low and the chance of success is pretty high.”

“Being able to project future scenarios is one of the most important aspects of cybersecurity,” he said. “A lot of information security efforts are defense-based and reactive. We need a more proactive approach.”

Kilger said a single person can effectively attack and put the whole nation-state in trouble, and this dramatic shift in power between a country and an individual could lead to rise cyber terrorism community.

“As a social psychologist, you look at markers and clues. You analyze what’s happened before and how that informs what’s going on now,” he said. “Losses are adding up significantly. They’re recruiting all the time and they’re very organized.”

The threat of cyber terrorism predominates as societies become more dependent on the Internet. It’s something needs to be kept in mind moving forward in a world where cars and airplanes are connected to the Internet, Kilger noted.

“There’s no easy solution,” said Kilger. “We need more understanding of why these attacks occur and why people do them. Then we can start figuring out what their targets will be and what they’re likely to do. With that, we can stop them from happening.”