You might need to be little thoughtful next time if you are one of those people who regularly post pictures which you might think may include your best profile pictures to be – to put on your social media profile, because you might not get the amount of attention you deserve.

A study by a team of researchers led by Dr. David White from the University of New South Wales, reveals that we are so poor in picking good likenesses of our face that strangers make better selections.

Beauty Lies in the Eyes of Beholder 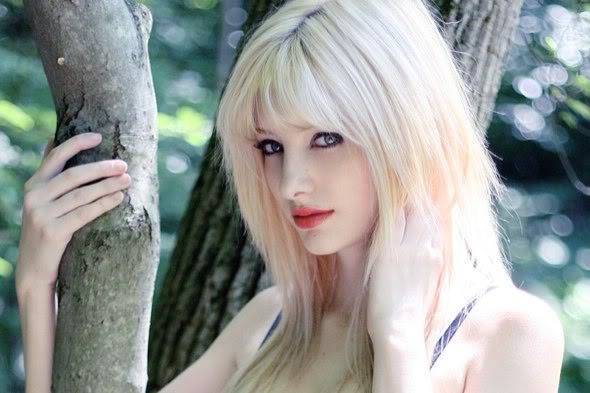 The finding of the study was published in the British Journal of Psychology. It was supported by an Australian Research Council grants and funding from the Australian Passport Office.

“In face-to-face encounters with unfamiliar people, it is often necessary to verify that we are who we claim to be. For example, we are asked to prove our identity when processing financial transactions and crossing borders. In these and many other commonplace situations, photo ID is the most common method for identity verification. However, despite the clear importance of this visual task previous research has shown that we are quite poor when matching photos of unfamiliar faces,” said David White.

The researchers appointed an initial group of over 130 undergraduate students and they were made to download 10 suitable photos of themselves from Facebook to rank them in order of the best to worse likeness. The participants were also made to take part in a minute long web cam video of their face and during which two still photos – one smiling, one neutral – were taken.

Sixteen participants who did not know the students watched the webcam videos and they ranked the participants’ Facebook photos in order of resemblance to the person they had seen in the video. 73 participants were further recruited to complete an online face matching test.

Researchers found that the strangers chose a different set of ‘good likeness’ images compared to those participants who had selected their photos from Facebook and the images chosen by strangers led to better performance on the online face matching test. They also found that self-selected images were matched seven per cent less accurately compared to other-selected images

White said, “It seems counter-intuitive that strangers who saw the photo of someone’s face for less than a minute were more reliable at judging likeness. However, although we live with our own face day-to-day, it appears that knowledge of one’s own appearance comes at a cost. Existing memory representations interfere with our ability to choose images that are good representations or faithfully depict our current appearance.”

“Interestingly we also noted there were better results when people were smiling in the photos. It is interesting that current passport guidelines prohibit smiling in photographs because this ‘distorts the normal facial features’. Given that faces are generally pictured smiling, and these images are rated as being more like familiar faces, it may be beneficial to permit expression in passport photographs,” he added. [Hat Tip: BPS, Image via PhotoBucket]

10 thoughts on “When Choosing The Best Profile Pictures, Why You Should Be Careful”