A team of Japanese researchers from University of Tsukuba have found a way to delay or even reverse aging, at least at the most basic level of human cell lines.

Previously, it was believed that the number and functionality of the mitochondria specifically determine one’s life span and as one ages, changes in our cells lead to mitochondrial deterioration which paves the way for aging. According to this mitochondrial theory of aging, the accumulation of mutations in the mitochondrial DNA is the reason behind aging.

However, the researchers from the University of Tsukuba, led by Professor Jun-Ichi Hayashi, have demonstrated that this might not be the case and the damage to the mitochondrial DNA does not result in changes or mutations in DNA sequence, but by another form of genetic regulation. They also found that regulation of two genes responsible for the production of simple amino acids called glycine in human cells is related to how we age.

The researchers compared the cells lines derived from both older people and younger people and examined how their mitochondria were working in cell lines. Surprisingly, they found no observable differences in the number of mitochondrial DNA mutations between the older and younger cells. This led researchers to suggest another form of genetic regulation known as epigenetic regulation, which refers to changes, such as the addition of chemical structures or certain proteins to the mitochondrial DNA, which alter the physical structure of the DNA that results in genes turning on or off and which might create mitochondrial defects that cause the signs of aging.

Researchers proposed that if this theory is correct, then genetically reprogramming the cells to an embryonic stem cell-like state would remove any epigenetic changes associated with the mitochondrial DNA. So when the researchers reprogrammed human fibroblast cell lines derived from young and elderly people, they found that it turned the old cells back to young ones. Hence, they were able to prove that aging process in the mitochondrion is not controlled by mutations but by epigenetic regulation.

When the researchers also looked for genes that might be influenced epigenetically which are responsible for these age-associated mitochondrial defects, they found two genes that regulate glycine production in mitochondria, CGAT and SHMT2. Changing the regulation of these genes could induce defects or restore mitochondrial function in the fibroblast cell lines. Unexpectedly, when the researchers add glycine to the cell line derived from a 97-year-old for 10 days, it restored its respiratory function and its ability to produce energy and reversed some age related defects. 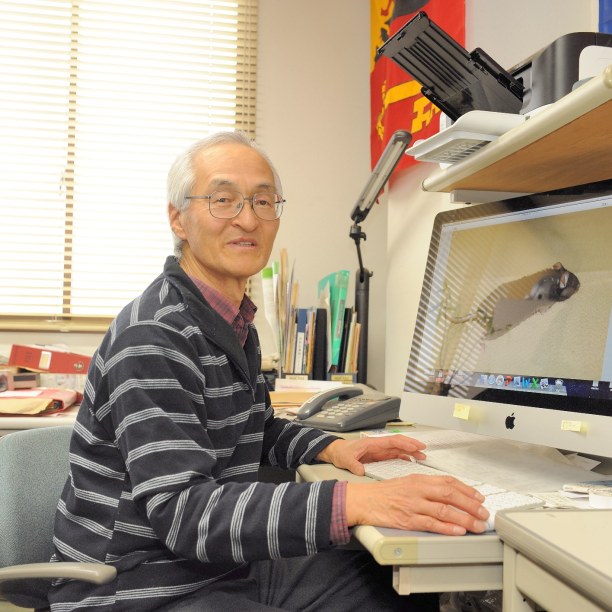 This research is based on human fibroblast cell lines and although it has been proven effective to stop or even reverse aging in human cell line, it is not known whether the same epigenetic regulation controls aging in humans. Further research needs to be done on this regard. [Hat Tip: University of Tsukuba, Nature]