A study at Monash University in Melbourne, Australia revealed that the love hormone oxytocin plays a crucial role in establishing a strong connection between the dogs and their owners. 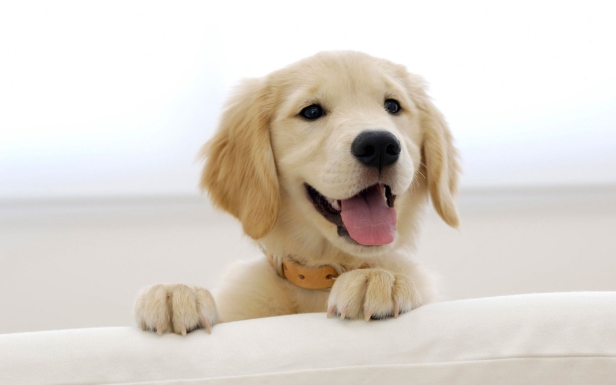 Researchers studied 75 dogs over a period of 12 months, giving them a nasal spray of oxytocin to check if the hormone had any effect on the dog’s’ ability to perform simple task. They found that the dogs that were given extra doses of oxytocin performed better compared to those given simple saline spray.

Both dogs and humans usually produce more oxytocin as they interact. For dogs, the hormone makes them evolved into being the perfect human companion because the bond makes them better at “reading” their owners.

Without a shadow of a doubt, we now understand why dogs love their owners. However, if you are not satisfied with your dog’s love for you, just give them extra doses of oxytocin, but that would be unfair because your dog already loves you so much. And well, don’t underestimate the dark side of the hormone oxytocin. [abcNEWS]

22 thoughts on “Study Reveals Why Dogs Love Their Owners”